Breathing Space is a hard science fiction-western anthology podcast, set among the planets and asteroids of a near-future Sol System that is at once a rusted and broken capitalist dystopia, and a hopeful ecosystem of intentional, cooperative communities. Each 35-50 minute episode tells a stand-alone, but interconnected story about the life and experience of the individuals who live in in that System.Inspired as much by The Magnificent Seven and The Streets of Laredo as Star Wars, and Larry Niven, the System is peopled with asteroid rustlers, cricket ranchers, and gruff ship captains with gravelly voices and hearts of gold, alongside space ships and tech that are as likely to malfunction as it is to work. Stories are small, and personal, and filled with as much humor as drama and adventure.It is a scripted, fully sound designed audio drama created such that the listener can come into it at any point and enjoy the story, without the need to listen sequentially.

All questions about the show may be be directed to Lee Seguinte, the show's producer, at admin@lawofnames.comThe website can be found at breathingspace.lawofnames.com

The Cast and Crew

Featuring voice actors and writers from 4 different continents and 7 different time zones, BSFF strives to involve people from as many different locations, backgrounds, and identities as possible. We prioritize telling inclusive stories, featuring the people which those stories are about, including people of minority genders and sexualities.The show was developed, & the first season was written by Scott Paladin, Lee Seguinte, Erika Kaiser, and written by Michael Panush, with the second season expanding to include 5 additional writers (Olivia Cottle, Corvyn Appleby, James Big, Charlie Caruso-Neal, and Thomas Flemming). Between the two season, there are over 70 unique cast members, playing over 100 roles.The show is edited by Scott Paladin, Erik Seguinte, Kale Brown, and Aaron Olson.

BSFF is written for teenage to adult science fiction fans, who want to hear stories about queer people and relationships, chosen-family dynamics, and the basic goodness of humanity prevailing even in the face of crushing opposition. And those who wouldn't say no to reading the memoirs of a noir detective, or the chance for one last showdown if it came their way.It contains adult material and concepts, including abuse, police violence, terrorism, certain-death situations, and drug use. At the same time, while the stories don't all end happily, they do all end hopefully, a distinction that is central to the creators' concept of what the show should be.

The show went from idea, to proposal, to production over the course of three very busy weeks. A discussion of space shanties on Twitter made Lee realize just how much he needed that kind of content in his life. Apparently other people did too, because in a week, a Discord group chat became a world-building and planning server, and by the third, scripts were in progress.The core development team (Erik, Erika, Lee, & Scott) worked from a set of agreed-upon setting conventions & creation principals to create The System--a cohesive and ever-expanding setting, carefully recorded in a series of shared google documents. Each has particular areas of focus, for example, Scott is the primary creator behind the Peregrination and its stories, but the world is very much a collaborative effort. As new writers have become involved, the setting has expanded and adjusted thanks to their input and ideas.As we continue to add to and refine the world of the show, it has become deeper, richer, and even more full of everything from System-travelling carnivals, to cricket-flour biscuits and gravy. We are excited to see what will come into being in the show's third season.

The show airs on the first and third Friday of the month during the approximately 14 episode season. Currently, the complete first season is available, with the second season beginning March 4, 2022.

Since the show premiered on June 4, 2021 it has seen a steadily increasing audience.At this time, each episode has about 100 listens within the first 24 hours, about 200 within the first week, and about 250 in the first 30 days.Our Twitter account is currently followed by about 200 people, with solid, consistent engagement with our content.

"Exactly the kind of stuff we need more of
In a podcast climate filled with “shiny new space” shows. This show touches on a nostalgic feeling of a space that’s old, dangerous, and full of pulp."-Omega Star Productions

"Diverse and Inclusive Space Western Anthology
If you like the world building of shows like Firefly or the Expanse, this has all that in spades but importantly has representation of marginalized folks. The casts and stories are well written and acted, and the anthology format means you can jump in anywhere and still enjoy the show.-Richard KL

"This podcast is world-building at its finest
Coherent, diverse, and enthralling! While every episode is its own vignette, they combine to provide pictures of every corner of their bleak yet attention-grabbing future. The acting and directing are excellent, and the production and engineering is very high quality, making every episode a joy to listen to. If you liked TV's "Firefly," you'll love this podcast!
-dinogami

BSFF is a product of Law Of Names Media 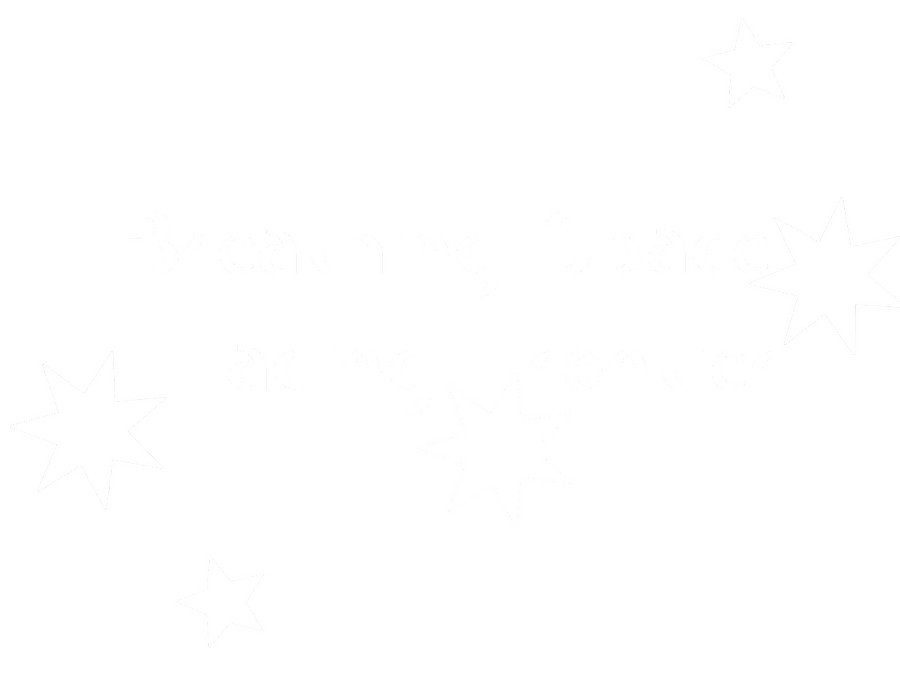 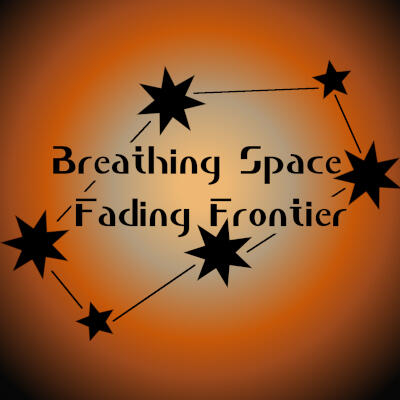 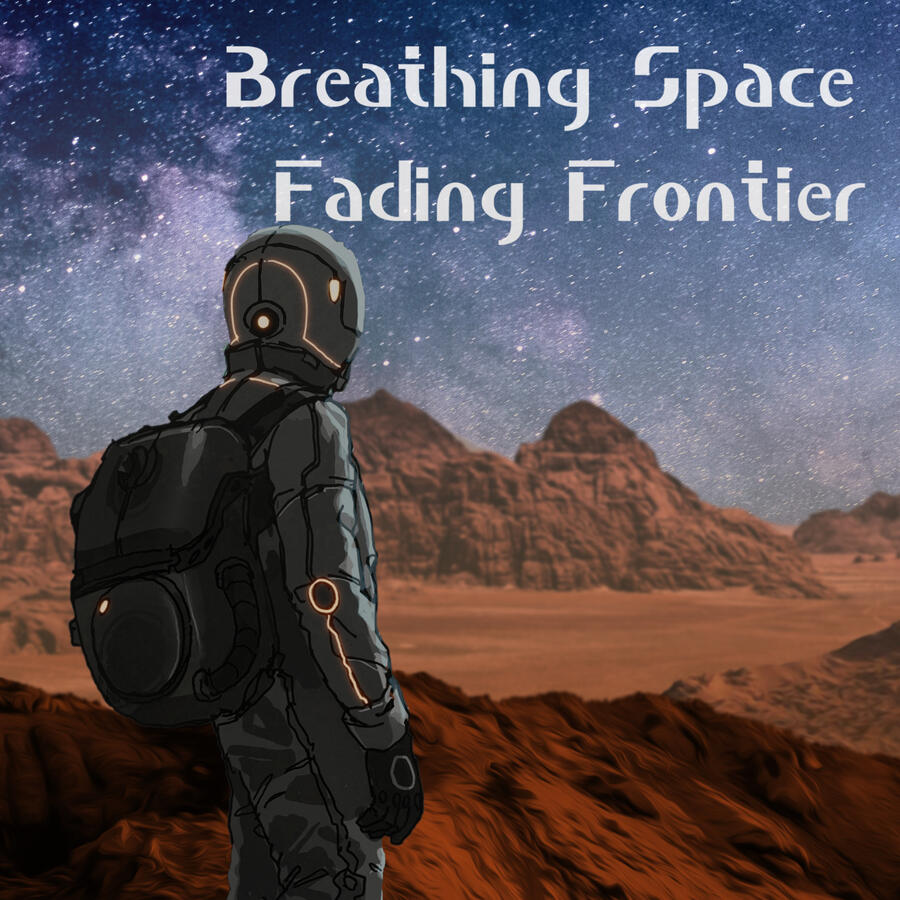 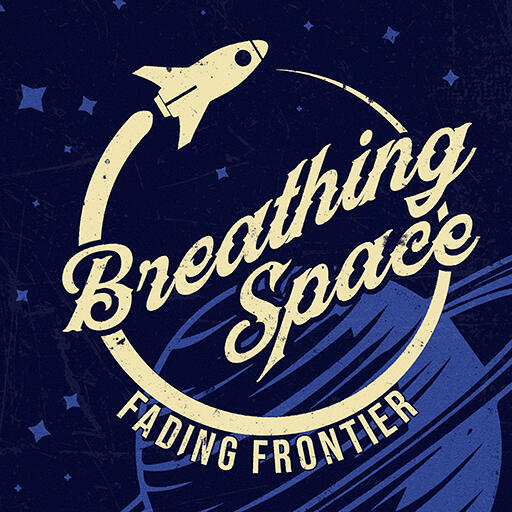